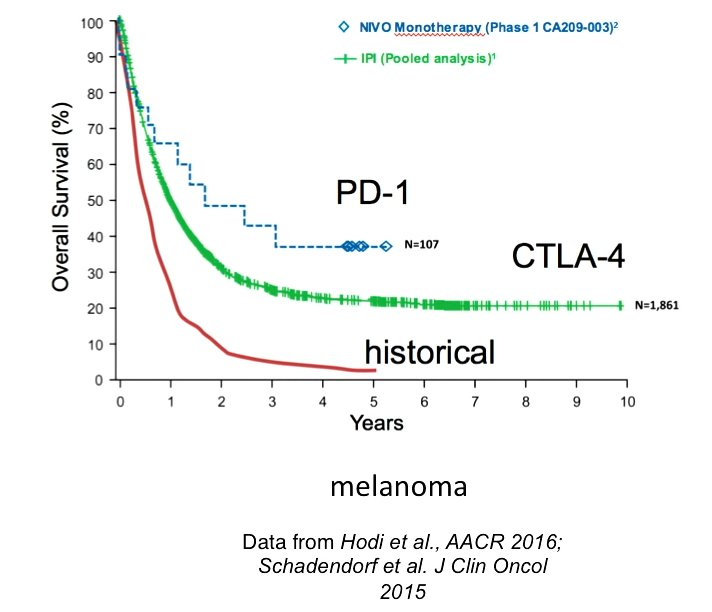 On 25 March, the FDA cleared ipilimumab, produced by Bristol-Myers Squibb, based in New York, to treat advanced melanoma, a particularly lethal form of skin cancer. Although the drug typically lengthens a patient’s life by only 4 months or so, in clinical trials a fraction of patients lived much longer.